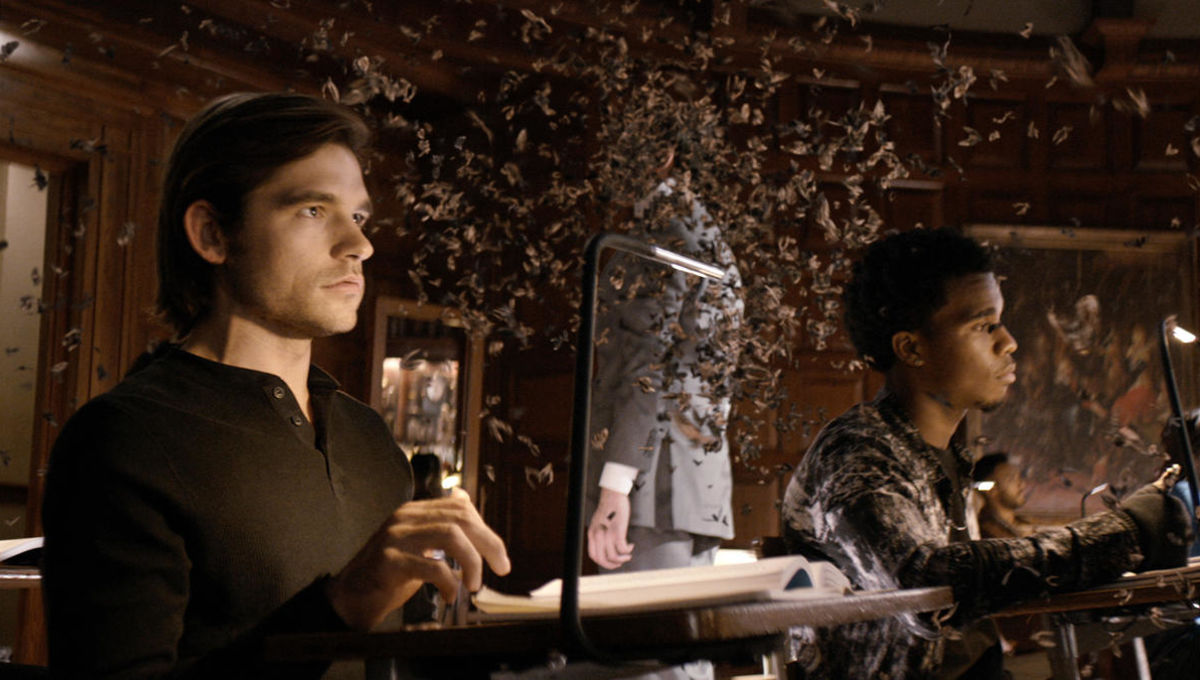 
Writing Credits
Created for TV by

Written for TV by
Sera Gamble

Based on The Magicians by
Lev Grossman

The last scene of Episode 1 we see the Beast recognize Quentin. In this episode, Quentin wakes on the floor of the classroom with an investigator asking him questions about the Beast. We learn in rapid flashbacks that Fogg offered Jane’s watch to Quentin. Quentin took it by magic and manages to hit the winder. The Beast stumbles away and the freezing spell is broken. The students can move.

Kade is the only one to confront the Beast directly with battle magic. The Beast knocks her out.  Penny kneels over Kade to protect her but he has little to offer in protection. Alice doesn’t confront the Beast head on but stands to the side looking small and does a spell to kill moths. Since the Beast wants his identity to remain secret he is forced to retreat into the mirror.

That is obviously a tense and exciting scene. Sure I have to hang around to see if we will have another scene like that.

Backstory is always difficult to get into the story without making it boring. Here we see confession after confession of backstory secrets and it never gets old. Of course you got to have a reason to keep something secret and a reason to divulge the secret.

Quentin: Quentin made several major leaps in his arc last episode. He went from isolation to making friends with Elliot and Margo. He went from being unengaged with his life to being fully invested in learning magic. He went from fearful, cautious, and restrained to taking a risk with Alice. So it is no wonder his arc slows down a bit in this episode while he wrestles with the probability of his expulsion.

Julia: Last episode Julia evolved in an equal but opposite direction from Quentin. She went from mature adult to childish belief in magic. She was on the sanctioned path of an upper class American when she slid into dealing with the underbelly of magic. She went from well adjusted to depressed and desperate. In episode 2 her desperation pulls her deeper into the underbelly of magic. Like Quentin, she must pass a test to join the hedge witches. She does pass this test.

Alice: In this episode Alice remains largely angry and distrustful. She repels Margo but when Quentin approaches her self preservation forces her to befriend him. So she goes from self imposed isolation to friends with Quentin. 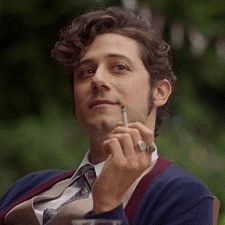 Elliot: Still seems the most in control of the characters. Gives advice and solace to Quentin. And manages to be funny at the same time.

Margo: Tries but fails to befriend Alice. For the first time we see a crack in Margo’s facade. She is just as socially hobbled as the men in the story. Sure she has male friends, but her life seems strangely devoid of any female companionship.

Penny: Angry at Quentin (I’m unsure why.) Penny is also angry at himself for being the victim of the Beast inside his own head. But he shows his true colors when he kneels by Kade in an attempt to protect her from the Beast. He is brave. And when he finds out that he has been tricked by the Beast, he is willing to leave Brakebills to protect the others. So he has gone from cares about others to cares enough to put himself on the line. And yet, Penny is the one who sells out and fingers Quentin for what they all did. This starts the long standing animosity between the two men.

Kade: By far the biggest reversal. In episode one this character was deprived of a backstory and she acted childishly in class. Remember, this is a graduate level education. The students should be in their mid 20s. Kade heckles Alice when she is called before the class and then draws unflattering cartoons of people in the class. She seems less mature than the rest of the students and less serious. These details make her easy to write off as an unimportant character: Merely the love interest of the important character, Penny. In this episode we see how wrong we would have been to write her off. She is the only character who directly confronts the Beast. When they are interviewed by the investigator, Kade stays the course and doesn’t confess any knowledge of the summoning. She is brave, cares about others and clearly has more resources and magic than the others. The combination of putting her in the background in Ep 1 and bringing her out with such force in Ep 2 feels like a delightfully surprising twist.

Fogg: He has lost his eyes and his hands are broken. Angry at Jane for getting him and Brakebills into her mess. But he continues to be in the mess and work with Jane. So he expresses concern for his students but fails to actually change anything to protect them. He is ineffectual. As the parent figure for all of Brakebills I feel like this is another dig against the adult world. 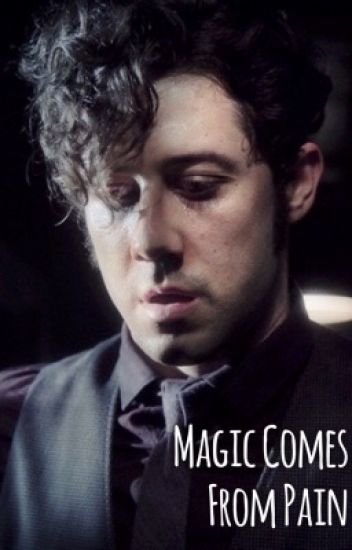 Last time I theorized that Lev Grossman may have been disappointed with the adult world that produced works of fiction exemplifying a just world to children but then failing to create such a world for their own children to live in. In this episode we see that several of the characters have issues with their neglectful parents including Alice, Margo, and Quentin. We also see that the stand in parent for Brakebills, Dean Fogg, is ineffectual at protecting his students in the long term. They are being brought into the adult magical world before they are ready.


Also, in this world, we are flatly told that magic=pain. In fantasy, magic is almost always an allegory for something in our lives. John Granger makes a pretty good argument that magic in Harry Potter is love, particularly self sacrificing love for all humanity. Narnia has similar themes. In Philip Pullman’s books I feel like magic is innocence. I don’t believe I have encountered a fantasy in which magic is pain. I feel like Lev Grossman is saying something very different than other fantasy writers. I keep searching for what he is telling us.